MEATLESS BURGERS: Not as healthy as you think

-- Plant-based burgers might save the world by reducing the number of cows – considered the world’s top destroyer of the environment – but they won’t do much for your health.

Created to mimic what we love about a burger — the red juicy centre and meaty taste – plant-based burgers pack just as much saturated fat, which is associated with increased rates of both heart disease and premature death. They’re also chokka with salt.

While vegetarians point to the health benefits of plant-based protein contained in options such as Impossible Burger and Beyond Burger, the high degree of processing strangles the life from beneficial compounds.

For instance, whole soy foods, like edamame (soybeans), have been linked to reduced rates of cancer, thanks to isoflavones – a subgroup of plant compounds called flavonoids. But in the case of the Impossible Burger, one serving contains less than 8% of the isoflavones found in one serving of whole soy foods. 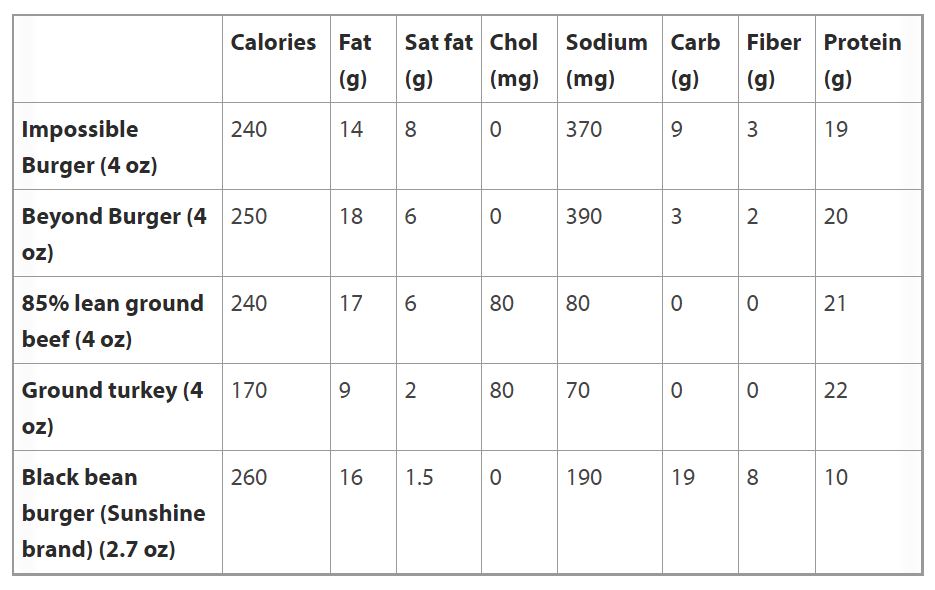